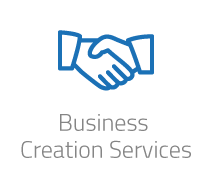 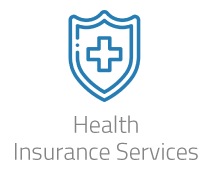 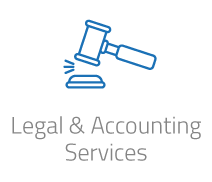 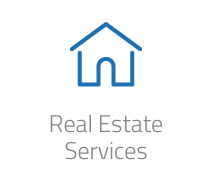 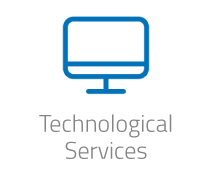 The Social Security Administration (SSA) is an independent agency of the federal government of the United States that administers the social security program consisting of retirement, disability, and survivorship benefits. In order to show that a US citizen is receiving Social Security benefits.

Expatgroup may manage a “budget letter", “benefit letter", “income proof letter", “award test letter" or “income certification" to the American Embassy, ​​which may be used for legal purposes according to the interest of the applicant and mainly as a direct way to process a Colombian visa in case the monthly pension received is not less than the equivalent of three (3) legal monthly minimum wages in effect in Colombia. 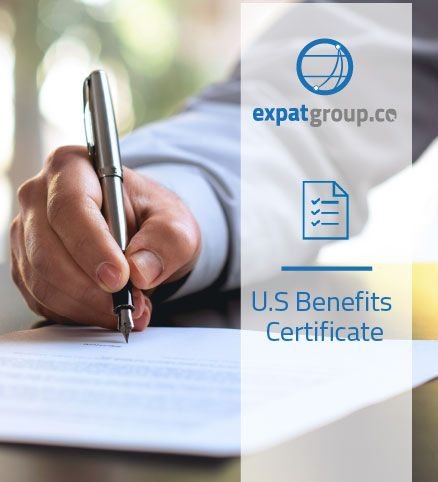 At expatgroup.co, we can help you obtain this official certification. We will need the following documents: