Why Do Business in Colombia? 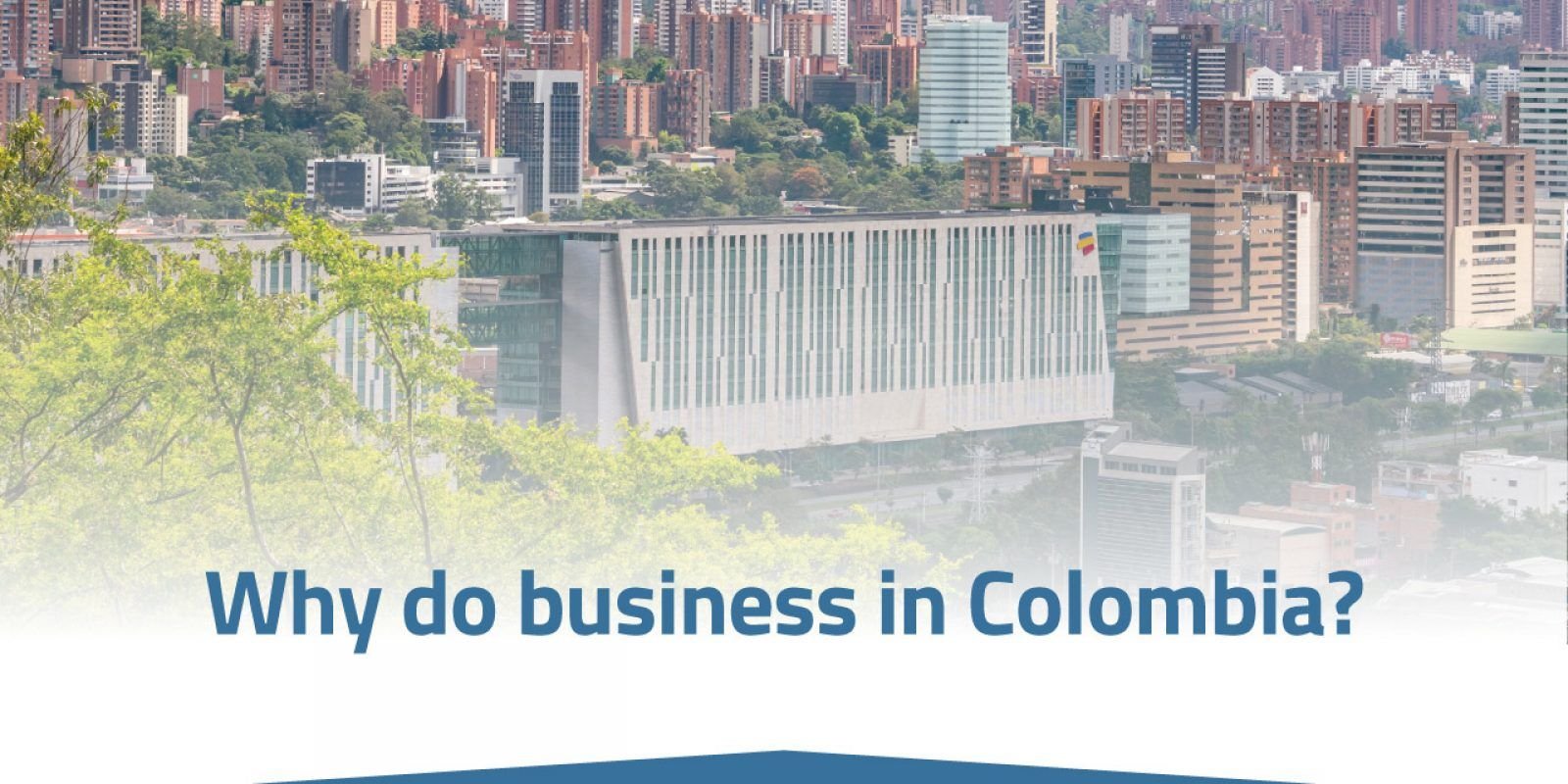 At Expat Group, many people ask us what makes Colombia such an ideal environment to do business.

It’s clear that Colombia is a country that’s filled with economic opportunity, showing high levels of economic growth that is contributing to a rising middle class.

But why, specifically, should people look to do business in Colombia over other Latin American countries?

In this article, we’re taking a look at three key factors to explain.

1. Colombia is a free-market economy

If you own a business or have worked in international trade, you’ll know that existing as a corporate entity in a place that allows for freedom of movement and low barriers to trade is ideal.

In fact, Colombia is highly encouraging of foreign trade. According to the 2020 World Investment Report, Colombia received $14.5 billion in foriegn direct investment (FDI) in 2019, representing a more than 25% increase from the previous year.

Colombia’s favorable taxation and trade policies make it a country that’s geared towards business creation and has already attracted many foreign nationals to invest in a Colombian enterprise.

As a country, Colombia’s literacy rate is at 95%. In terms of bilingualism, the level of English as a second language has been steadily improving over the last half of a decade, given the large influx of native speaking English teachers from abroad. It’s Colombians with technical skills in computing, data and design however, that find themselves in jobs that don’t match their skillset or the compensation it merits.

In this respect, foreign nationals looking to set up a business in one of Colombia’s main cities such as Medellín or Bogotá have a real opportunity to capitalize on this labor mismatch. Expats can rest assured that finding talented workers to help them realize their business objectives won’t be a complicated process.

In terms of advertising for open positions at a company, sites such as Computrabajo and Indeed are excellent at helping source the best people from a wide pool of site users. Failing these, many of Colombia’s big universities hold multiple jobs fairs every year, which is ideal for foreign business owners looking to put people through internships.

3. Low barriers to entry with a high ceiling for success

Colombia’s approach to entrepreneurship is one of open arms.

In terms of currency, the Colombian peso is significantly weaker than say the dollar or the euro, making investment for starting a Colombian business much more affordable than in North America or Europe. Wages, taxes and physical capital is generally cheaper for foreign investors, while sourcing the right resources to build a company is rarely an issue. Since the improvements to Colombia’s international posting services in the last 24 months, many materials that can’t be sourced inside Colombia, importing goods is now a much simpler process.